65-year-old Ganeshan has completely lost the zest for life after his wife's passing. But the news of his 7-year-old grandson Aadith's visit to India gives him a new lease of life. When all attempts to bond with the superhero fanatic Aadith fail, Ganeshan and his retired friends join in the madness of pretending to be a superhero league. The idea works like a charm. Little Aadith's excitement knows no bounds when he witnesses a secret meeting of this 'league'. Ganeshan is elated to receive his grandson's genuine affection for the first time. But the happiness is short-lived. The very next day a small girl gets kidnapped from their apartment complex. As the police start a preliminary investigation, Aadith turns to his grandfather with a glint of excitement in his eyes. He knows, just like any superhero, his 'thaatha' will solve the case in no time. Left with no choice, the old man turns to his ageing cronies. And thus, with aching knees, weak eyesights and greying hairlines, this League of Super (senior) Heroes is set upon their first mission.
老伴儿去世后，他为了取悦孙子而组建了一个假扮的超级英雄联盟。当麻烦出现时，他们却不得不在毫无准备的情况下采取实际行动。 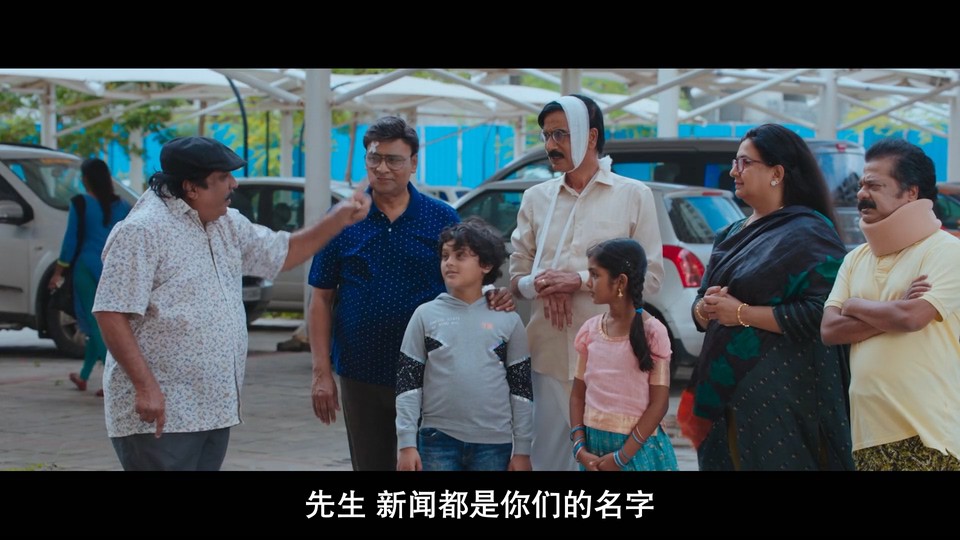 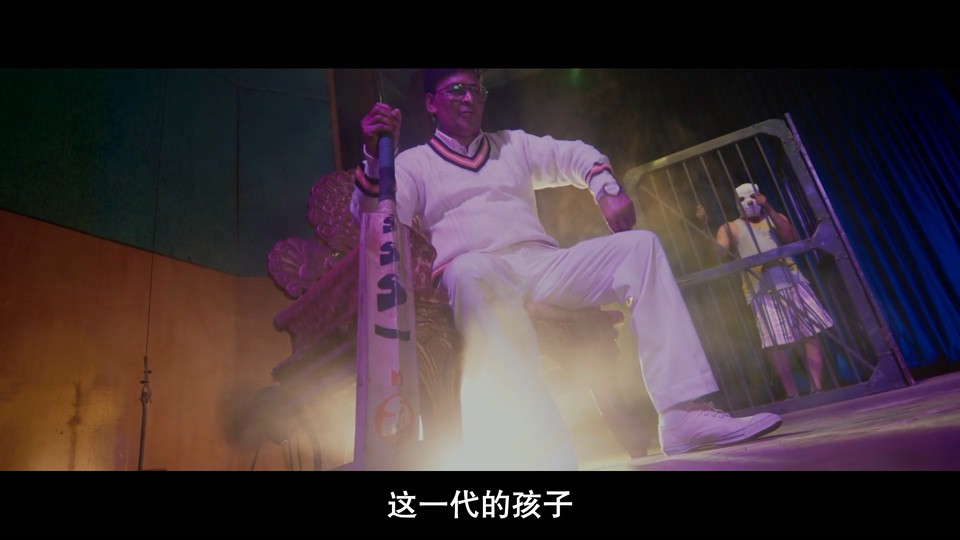 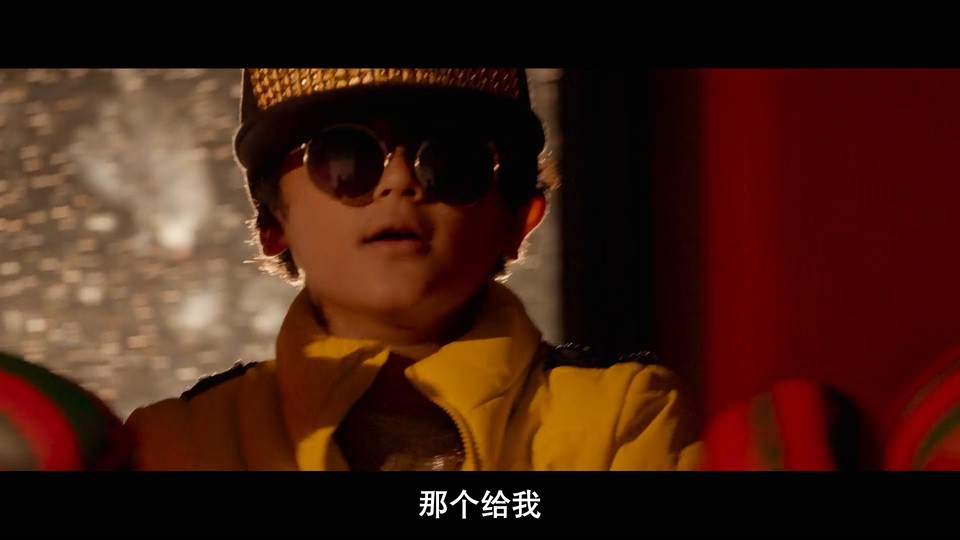 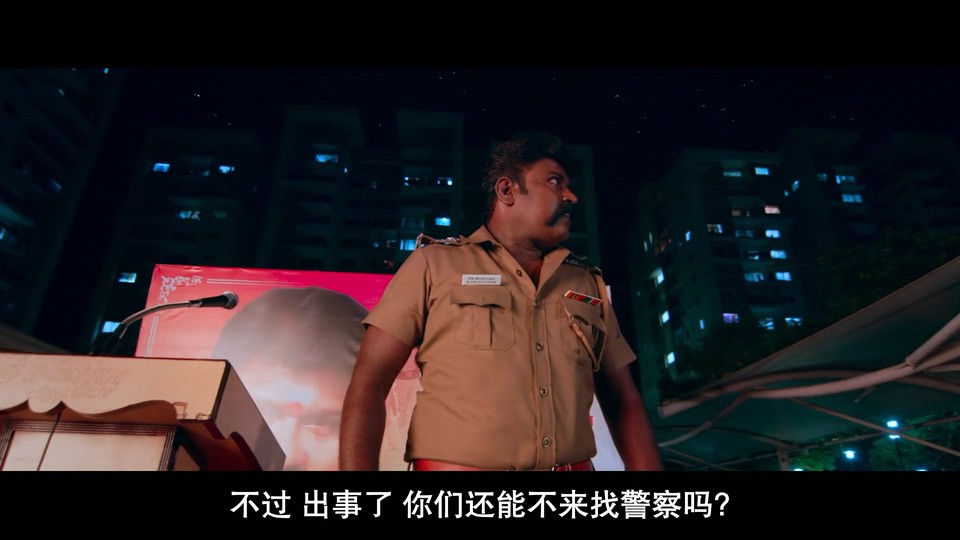